Your cart is empty

We are a family owned company which was founded in 1977 through Ferdinand Henneken. Since 2006 his sons Volker and Kai Henneken run the company which is named after the founder together with Resi Henneken in second generation. 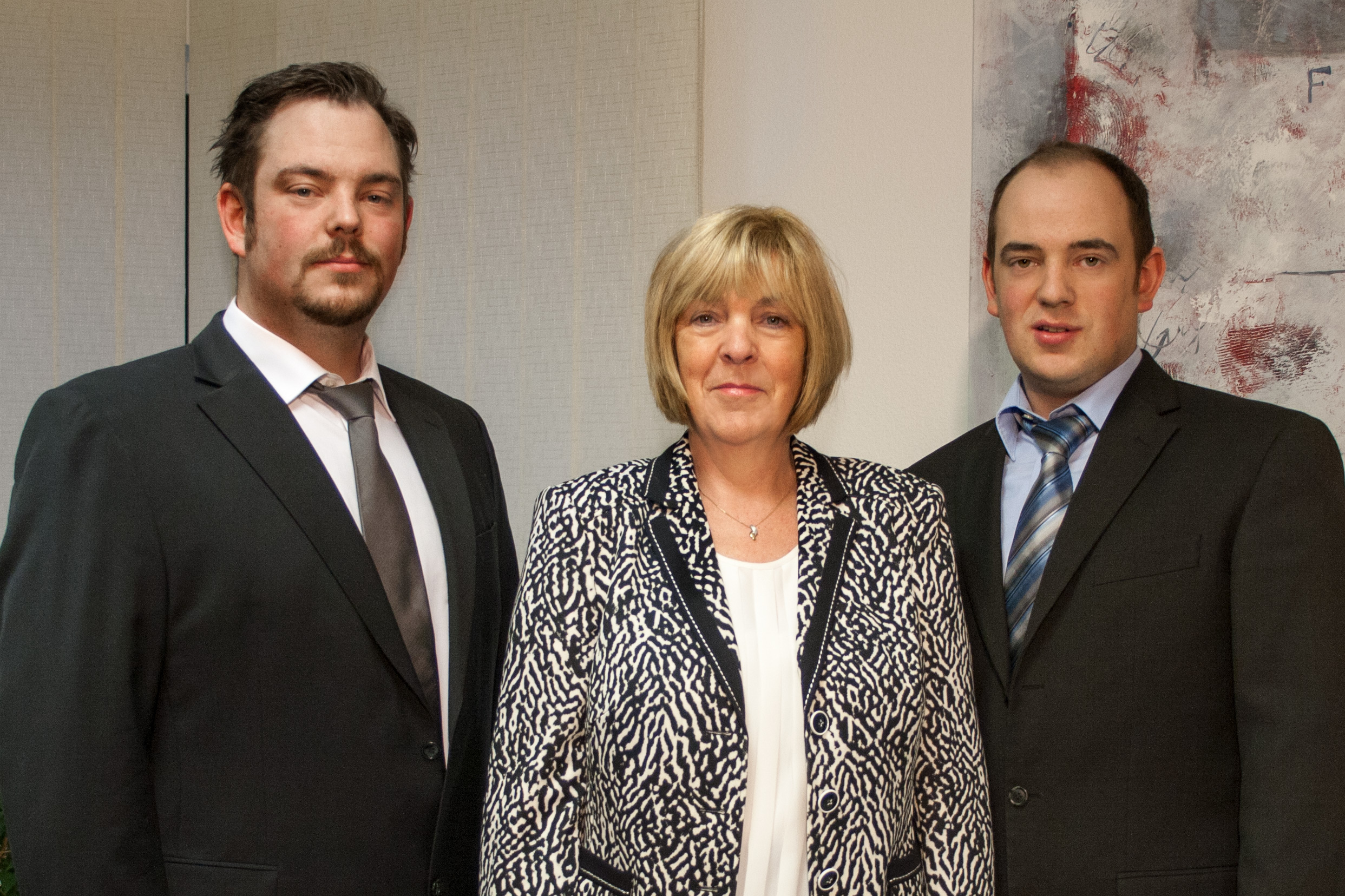 1977 was the year in which Ferdinand Henneken founded the Ferdinand Henneken GmbH. The company is managed by Volker and Kai Henneken in the second generation since 2006. The family owned company produces machines for the meat industry for more than 40 years in Bad Wünnenberg, Germany. The product portfolio encompasses vacuum tumblers, tenderizers, injectors, brine mixers, flatteners and several loading devices.

In the year 1983 Ferdinand Henneken decided to change the location of the production and built the new facility at a location which allows further expansions in the future. This vision paid off, because the enlargements followed in the years 1993, 1996, 2000, 2012 and 2016 so that nowadays the production area is 5.500 m². In addition to that a modern office building with seminar rooms and a technical center with 1350m² were raised in order to give customers and traders the possibility to test the machines on site. 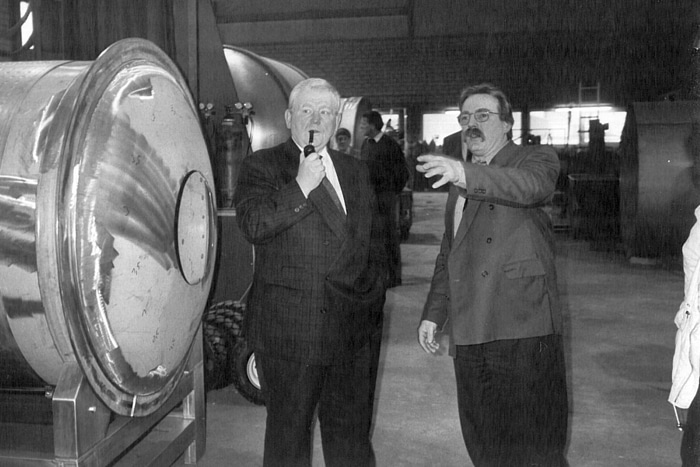 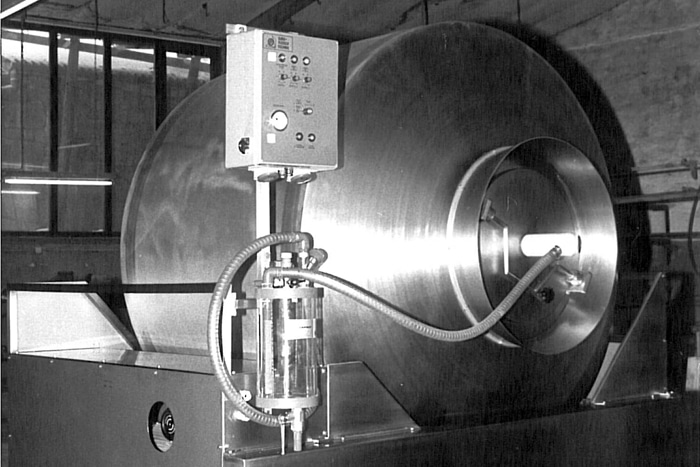 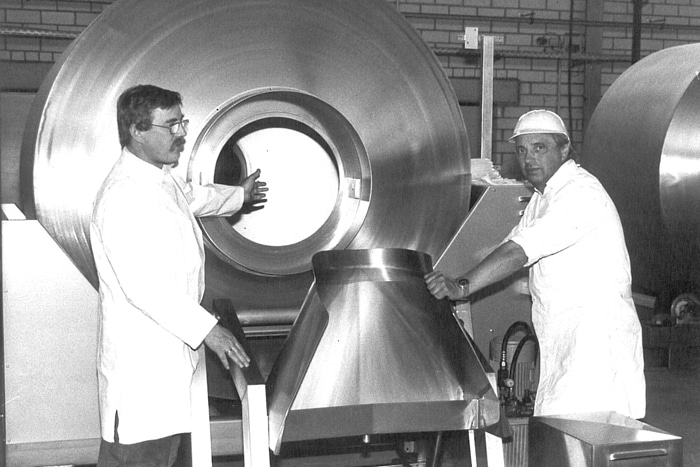 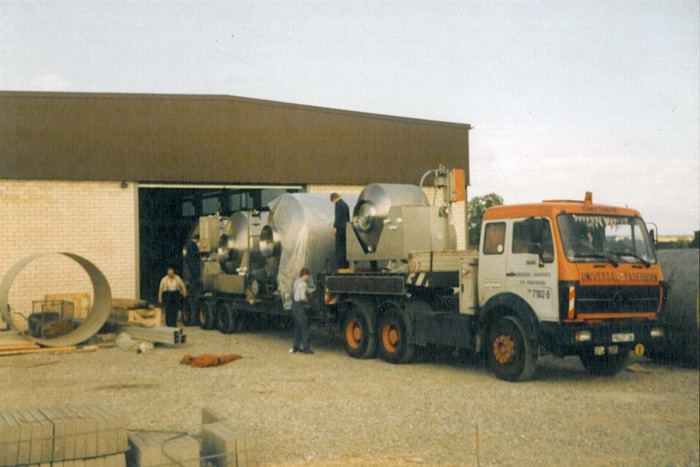 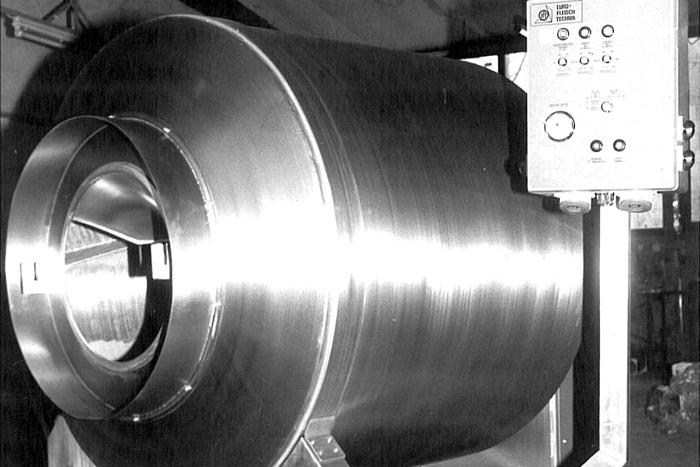 You can request to the seller to provide the report of your personal data they have store by entering the email Id.